As an example, here is the boot line that I am using at the moment on an older Dell Desktop, just to illustrate module parameters and environment vars. 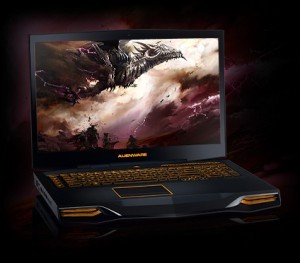